Started by Sadgit and Delphi

Recently, Delphi and I started a project to adapt the regular The Shadow Rune campaign to be playable without the need of an overlord. We will be using the fantastic Valkyrie software under development by BGG user BruceLGL to provide a look and feel very similar to the official Road to Legend app.

As of August 12th 2019 we released our first full campaign, which can be downloaded directly in Valkyrie. All of the following 20 campaign quests are currently playable: 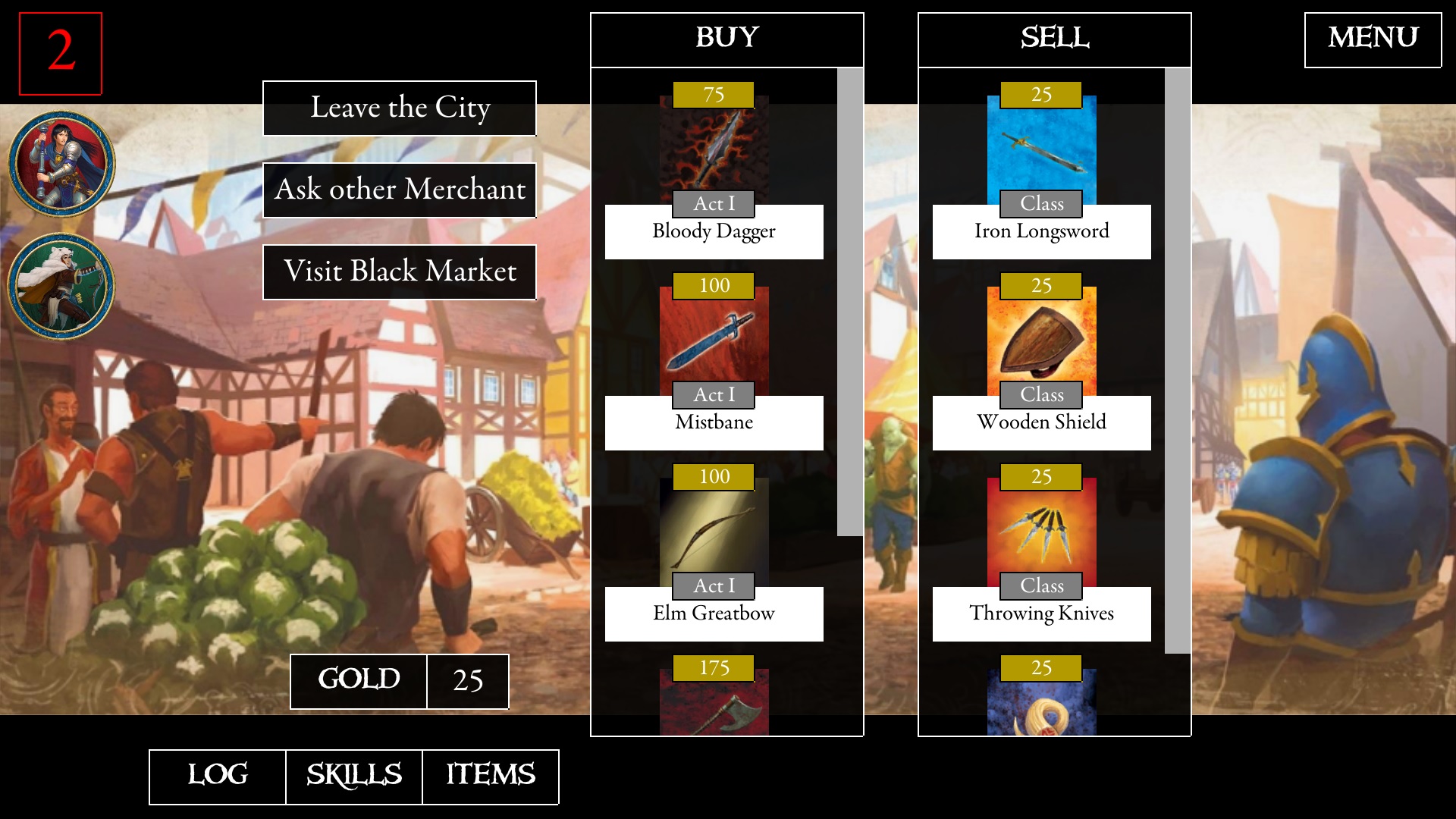 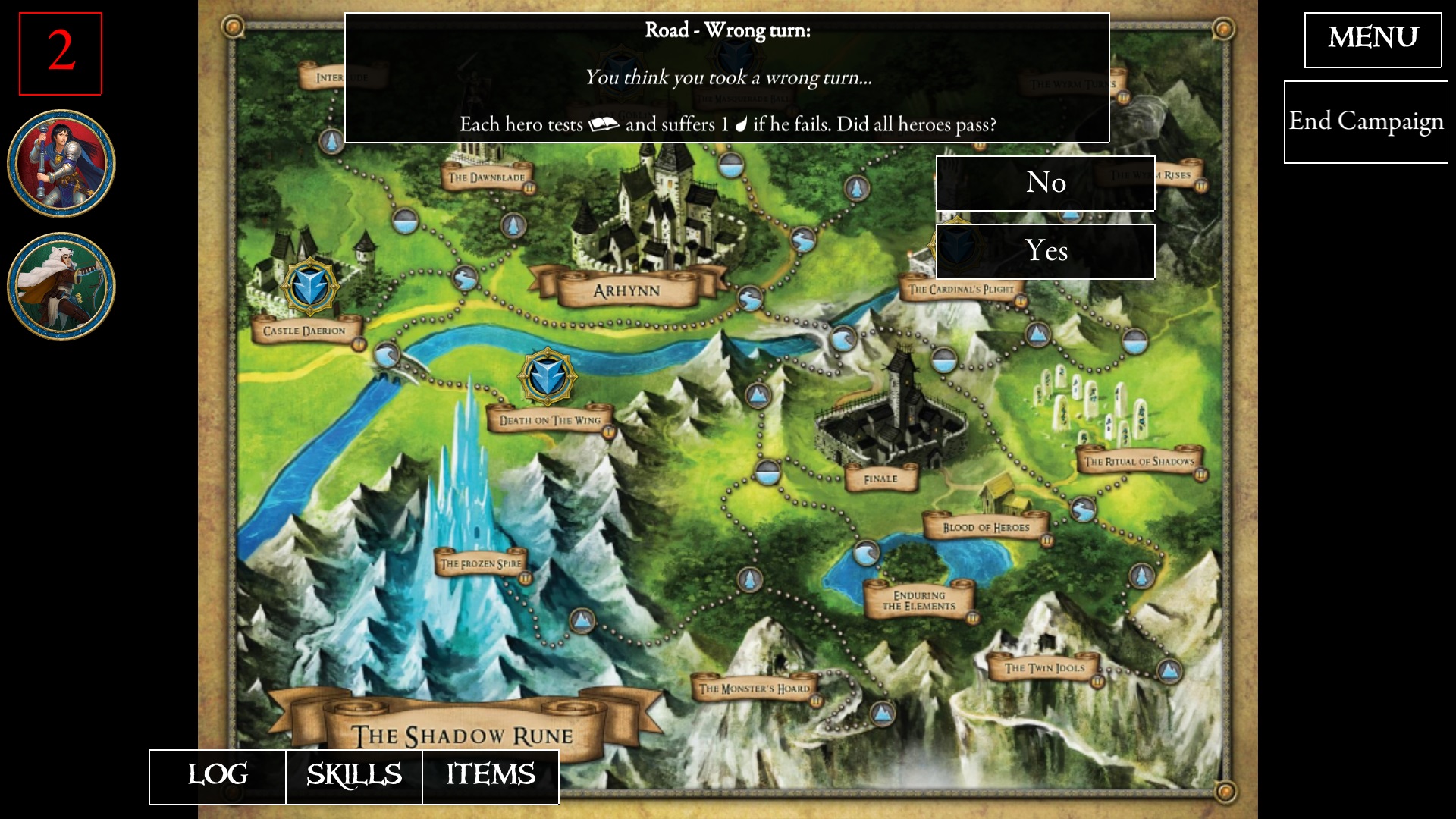 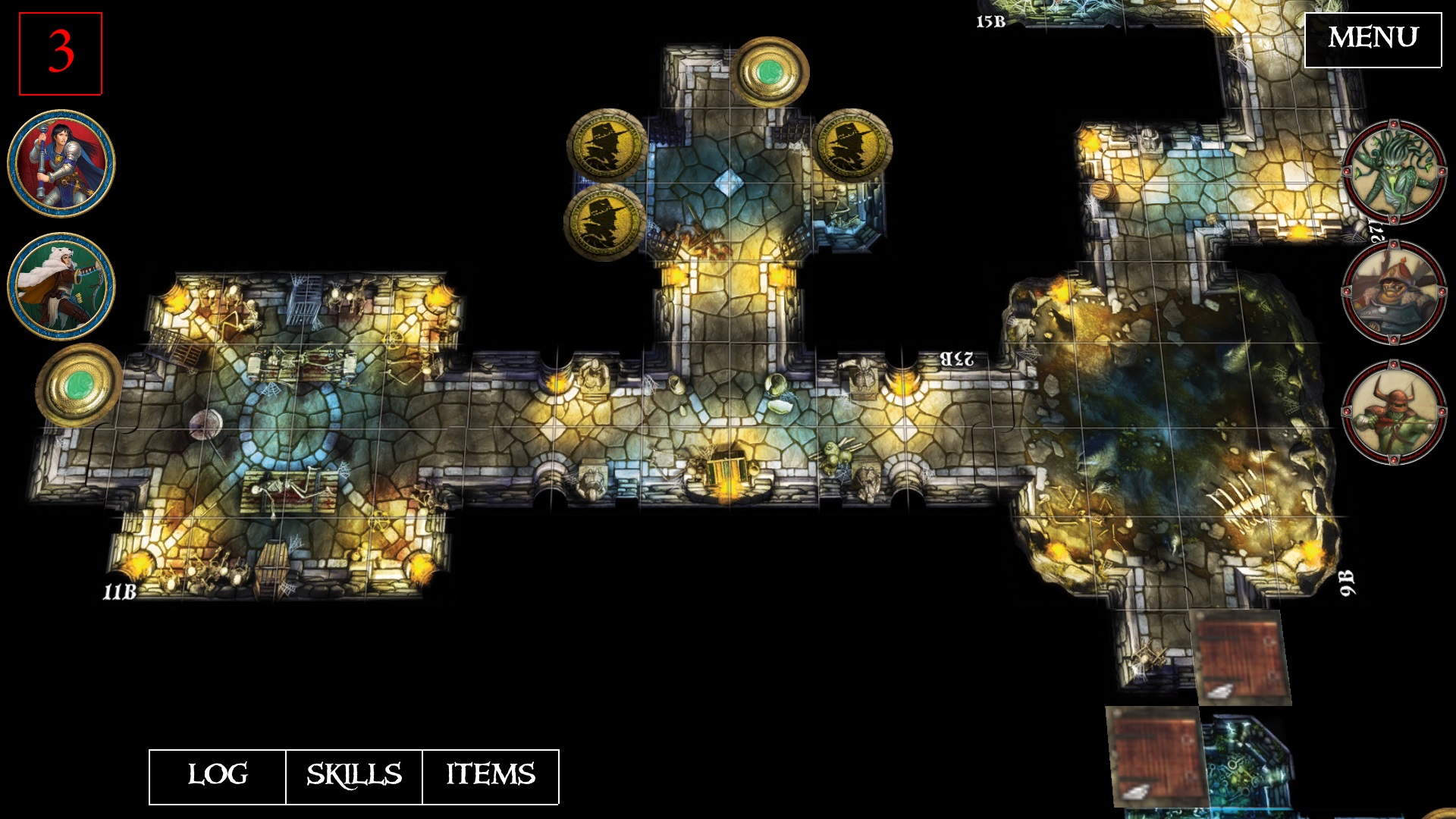 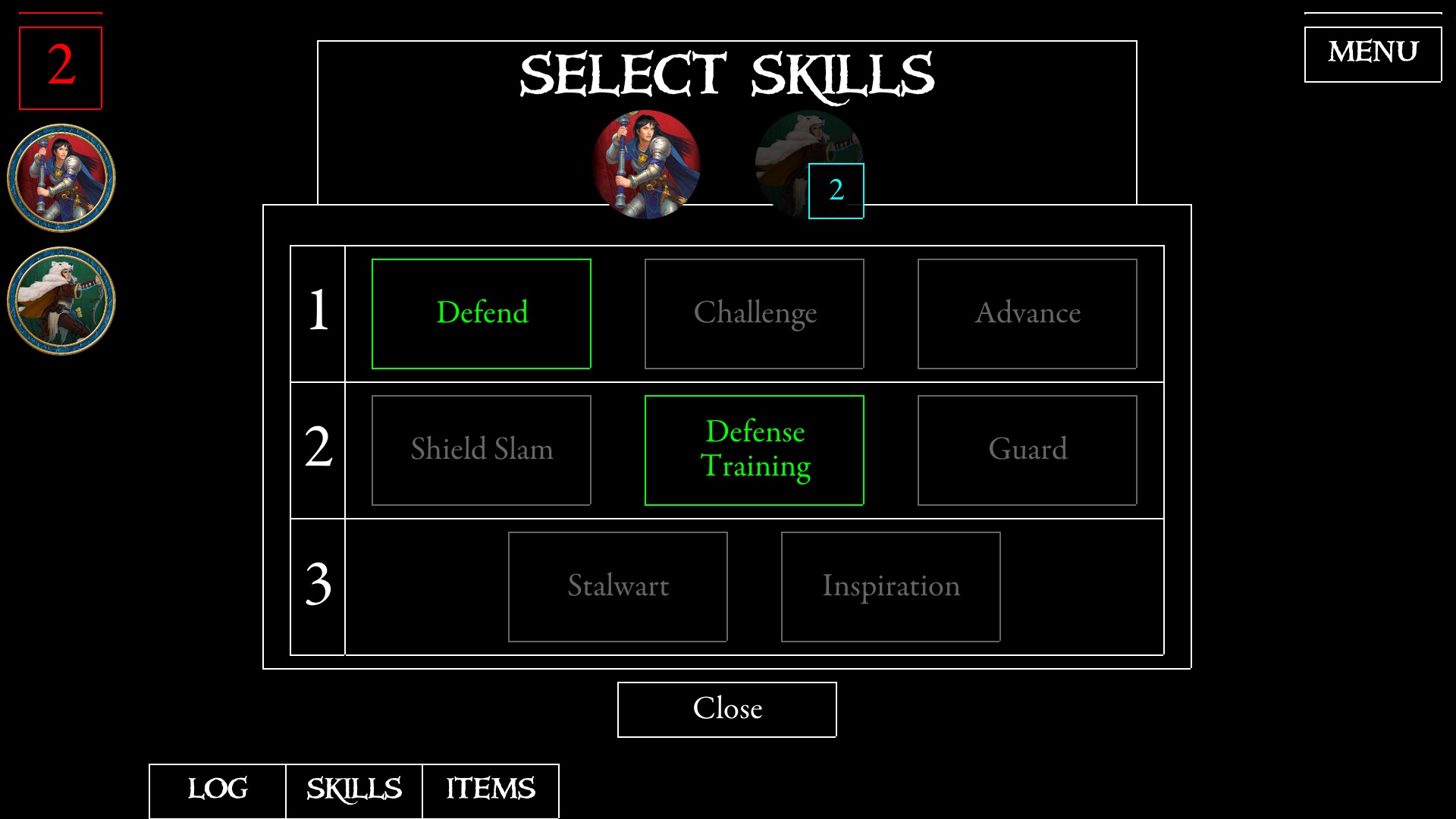 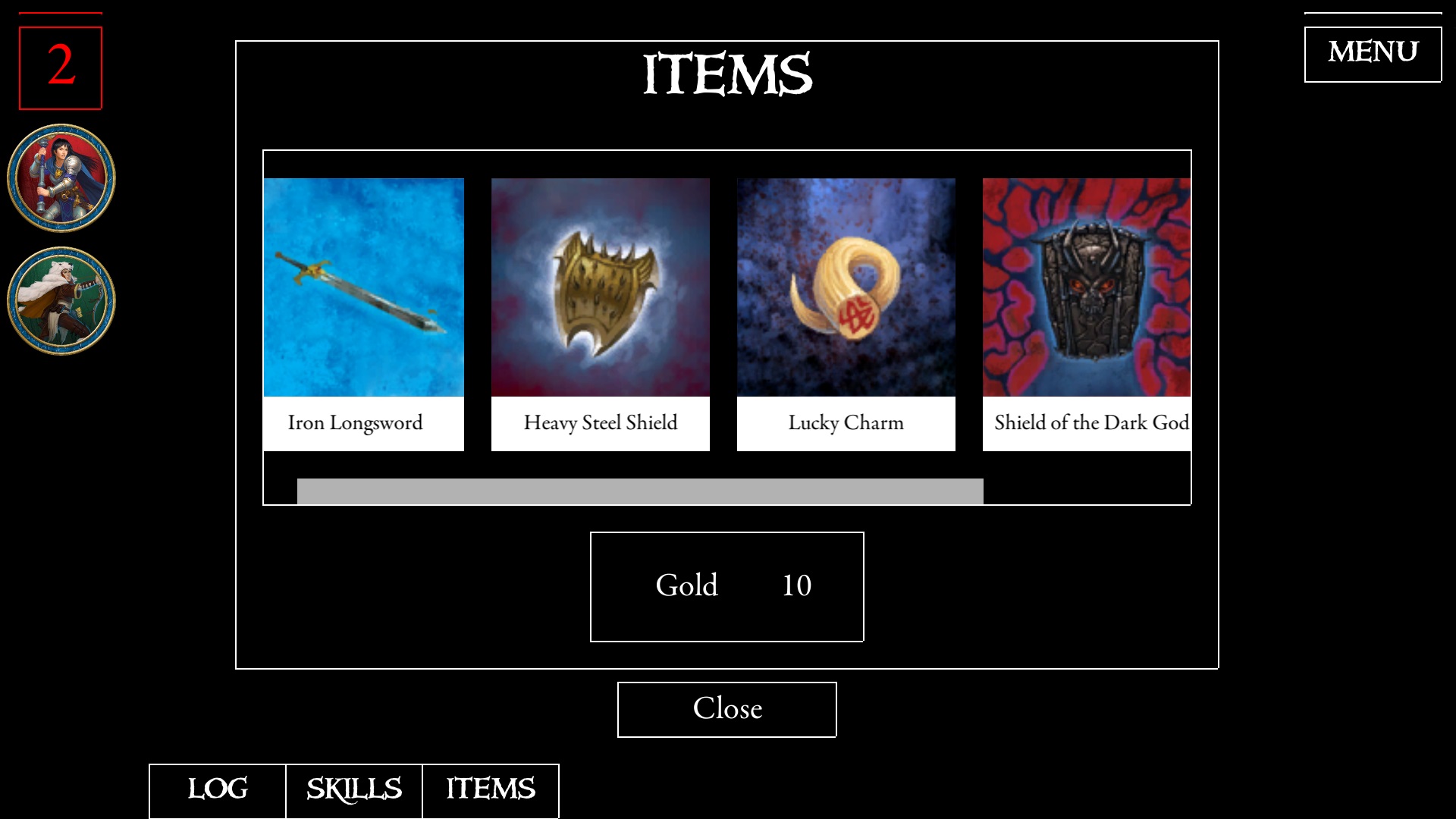 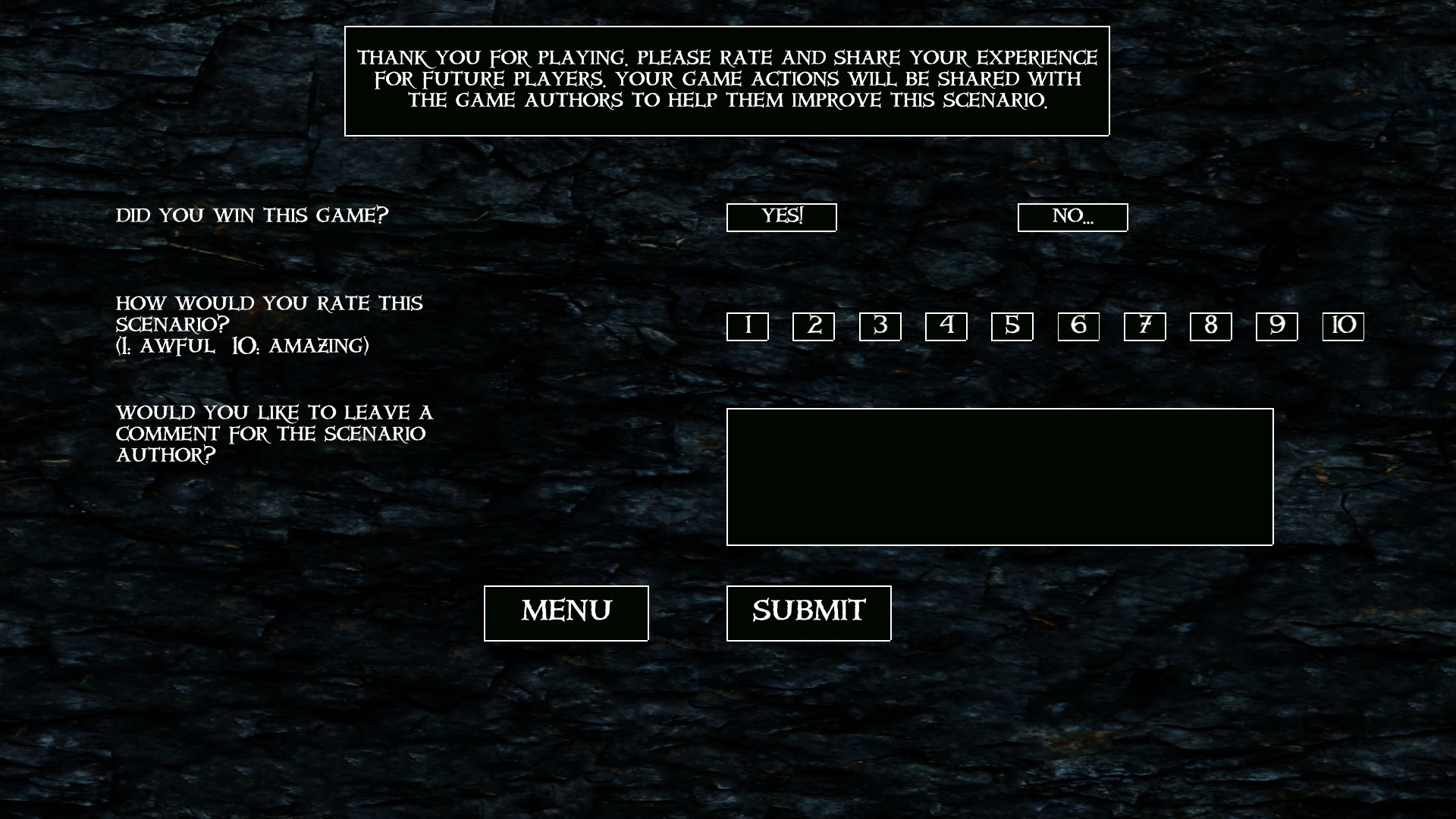